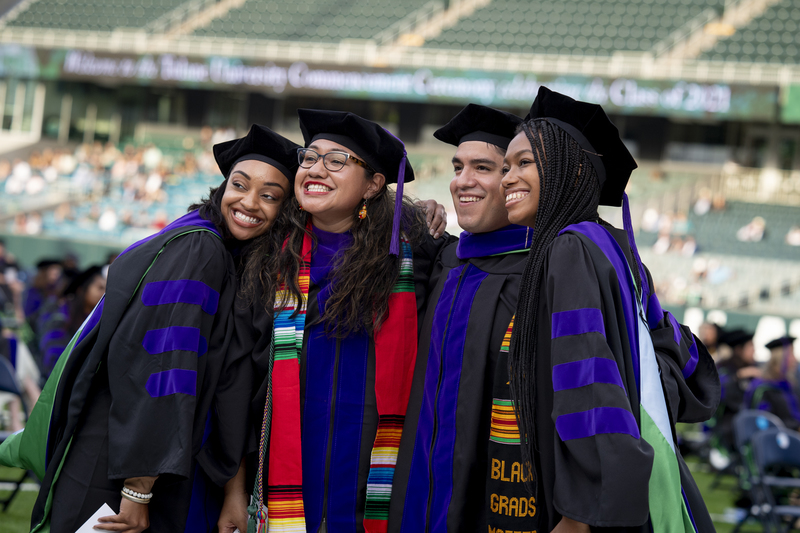 Tulane is one of the best universities in the country, but you don’t just have to take our word for it. Read below for just some of the highlights.