Tulanians are purpose-driven and intentional in everything we do. Our distinctive attitude, grit and passion inspire our commitment to excellence. As we cultivate the next generation of leaders, we task ourselves as Tulanians to seek more, do more and be more.

In December, TULANE’S NAVAL RESERVE OFFICERS' TRAINING CORPS received the distinguished Department of Defense ROTC and Educational Institution Partnership Excellence Award for exceptional performance. The DoD singled out the Tulane NROTC Unit from 496colleges and universities. This recognition is a wonderful honor for a special group of students, their commander and support staff, who exemplify the university's call to service and elevate Tulane’s mission of educating the leaders of tomorrow. Additionally, at the Tulane Reserve Officers Training Corps’ Joint Commissioning Ceremony held in May, U.S. Marine Corps Commandant Gen. David H. Berger, a Tulane alumnus, gave the keynote address and commissioned 18 new officers. 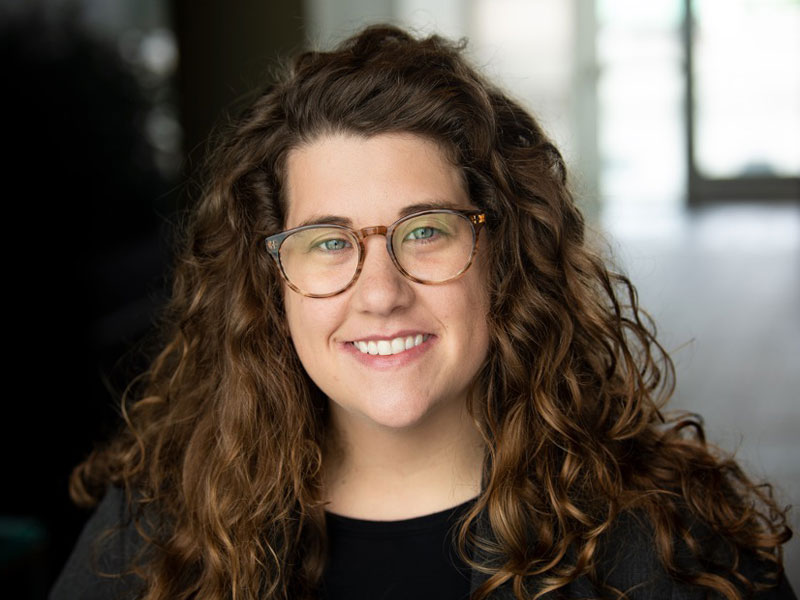 Tulane Law student SARA WOOD was the inaugural recipient of the Women's White Collar Defense Association (WWCDA) Justice Ruth Bader Ginsburg Outstanding Law Student Award. Named in honor of the late U.S. Supreme Court Justice, the award is presented to a woman in her final year of law school who best exemplifies Justice Ginsburg’s commitment to excellence, resilience, extraordinary work ethic and tireless efforts to ensure justice for all in the eyes of the law. Founded in 1999, the WWCDA was is a global organization, with over 2,500 members and chapters throughout North America, Europe, Latin America, and Asia Pacific. 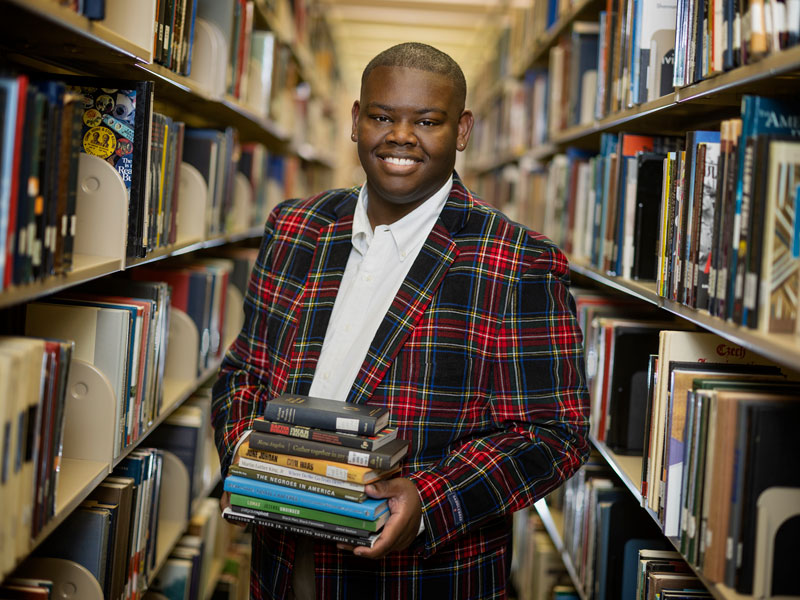 Highlighting the intersection of creativity and passion, the School of Liberal Arts graduation ceremony for the first time featured a student poet, JALON YOUNG, in lieu of a student speaker. The poem is one he wrote about a mother-son love during a time of turbulent change—a theme fitting for Commencement, which evokes its own feelings of change, rush, and the thrill and anxiety of new journeys. Young plans to move to Oxford, Mississippi, to enter a two-year master’s program in Southern Studies at the University of Mississippi. 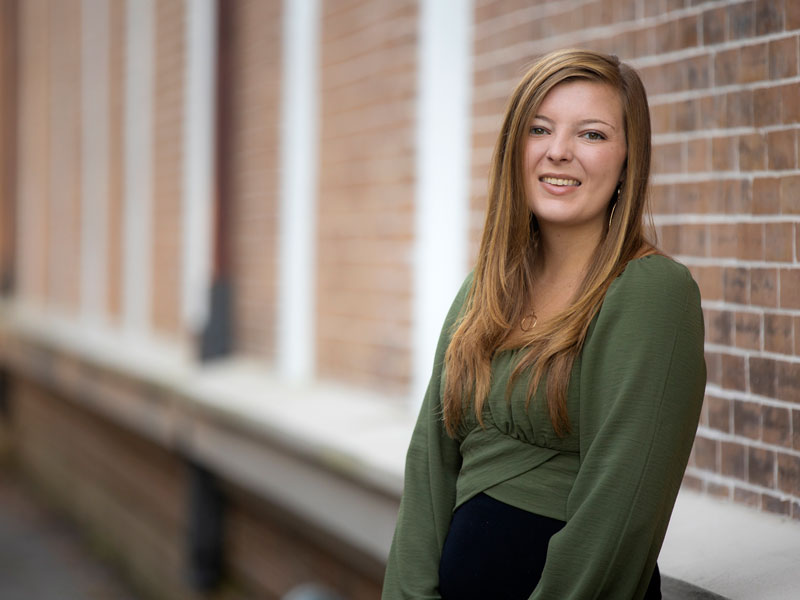 Human sex trafficking is an insidious and pervasive worldwide threat. Graduate student AUBRY TEDFORD created a multimedia presentation, The Bluebird Project: A campaign to raise awareness and end sex trafficking, to raise awareness about the issue. This spring, Tedford brought her campaign to the classroom, working with School of Professional Advancement professor Rebecca Rouse to integrate her campaign into the curriculum and teach other students how to deliver the content.